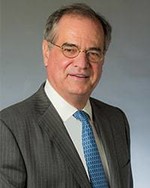 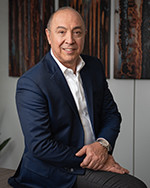 Joseph C. Bartolacci was appointed Chief Executive Officer of Matthews in 2006, and has served on the Board of Directors since 2005. Prior to his appointment as Chief Executive Officer, he was President and Chief Operating Officer of the Company since 2005. Prior thereto, he held various positions within Matthews, including President, Casket Division; Executive Vice President of Matthews; President, Matthews Europe; President, Caggiati, S.p.A. (a wholly-owned subsidiary of Matthews) and General Counsel of Matthews. Mr. Bartolacci provides management’s perspective in Board decisions about the business and strategic direction of the Company. He has firsthand operating experience in many of the Company’s diverse global businesses and brings a well-developed understanding of the industries in which the Company operates, as well as the opportunities within those industries to drive shareholder value. Mr. Bartolacci received a Bachelor of Science degree in Accounting from Saint Vincent College and a Juris Doctor from the University of Pittsburgh. Mr. Bartolacci serves on the Special Committee of the Board. He also serves on the boards of various subsidiaries of Matthews. Other than the Company, Mr. Bartolacci serves on the board of Federated Hermes, a global investment management company and publicly-traded company. 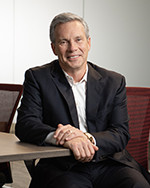 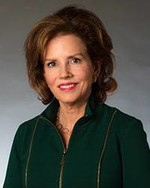 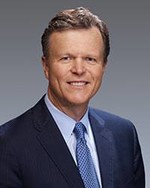 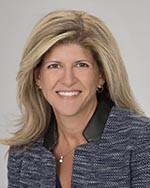 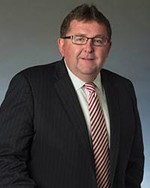 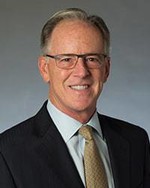 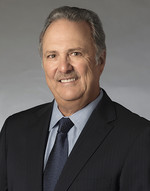 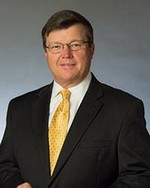